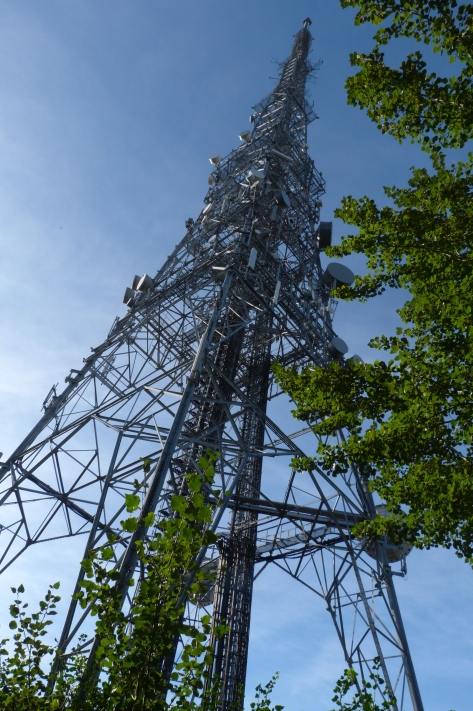 It’s anniversary time here at the House of Carter. It’s a year to the day that we pulled the huge red lever in the basement, that switched over our old online store to a new, slick more engaging one. With much fanfare, trumpets, ticker tape and whooping (ok, well maybe no ticker tape), we moved firmly into the 21st Century.

Our previous site had been built in house, and upgraded gradually over the fifteen years that followed, and although my IT Manager did a great job, there was always an endearing element of the home made about it. Some of my fans, I suspect, liked that quality but there’s a fine line – in the world of home interiors between ‘distressed’ and ‘distressing’ and we’d were moving into the latter.

So I took the decision to invest the normal capex for a new store, into our online, and a year later I’m very happy. Sales are up 34%, our ranking has risen, and although we’re selling much more clothing, our returns rate is still only around 12%. Of course, from tomorrow morning, we move into less easy like-for-likes, but I’m confident that growth will continue.

One surprising statistic that has emerged from analysis of our on line customer, is how much younger he or she is, compared to our shopper in store. Our web customer is around 27 as opposed to 42 for retail. We have a job of work to do to understand all the implications for this, but certain categories such as my men’s jewellery and wrist wear, are flying from the website as we push them to the front in better awareness of the demographic.

One factor may be that our business with ASOS is growing exponentially, and that their 20 something year old customer is migrating to our site after purchasing from theirs. Whatever the reason, it brings home two old mantras: never make assumptions, and know your customers.

Another anniversary is that it’s six months since I opened my cake and coffee shop in which I am co owner. I naively I thought that I could occasionally drift in for a skinny latte and slice of Victoria Sponge, give a few well chosen pieces of advice, and swan out again. I did not imagine that I’d become so involved, to the extent that Saturdays often find me taking orders and selling cakes.

I love it. The fast pace and constant flow of customers, are great. To hold just two days stock is also a refreshing change, though if the Apple Slice doesn’t sell, you can’t put it in the stockroom and bring it out six months later in the sale.

But you can eat it.