Free UK Delivery On all orders over £50 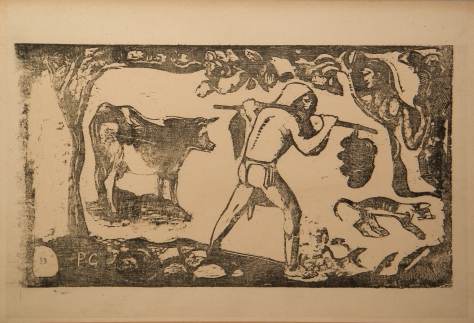 I was going to write a dry and pithy piece about the decline of brands in Generation Z and the threat to multinationals, but today is Friday 24th June and I’m still processing the fact that my country has voted to turn its back on Europe.

I went to bed confident in the sanity of the electorate and woke up to shock. I’ve just returned to my office from meetings in Central London where the collective mood was funereal. A sombre pallor has descended on the capital. Nothing will be the same.

Anyway, fortified with a cup of Earl Grey, and a slice of cake, let me attempt to throw off the mantle of despair and entertain my readers…..

Once again, I chose to show at LCM rather than Pitti, much as I miss my dose of Florentine beauty. We show at The Union Club, my private members establishment in Soho. The faded 18th Century grand reception room works perfectly. The format we used in January worked well, so we stuck to showing on the Friday afternoon. The upside is that this didn’t clash with any major players on the official schedule; the downside was that many of my Japanese buyers didn’t arrive till the Saturday and it’s something I’ll have to weigh up for next time.

The show was well attended and well received, with around a hundred visitors. There was some conventional press, but these, and the number of buyers, were greatly outweighed by the Bloggers, Vloggers and Schnoggers (yes I made that last one up). Collectively, they now like to be called ‘influencers’, and certainly, to underestimate their influence would be an error of judgement.

They are a product of our time; many are highly paid by brands to place, wear and promote products. More interesting is the trend for brands to work collaboratively with them, to leverage that influence. Many of the blogs are thoughtful, well edited and informative, such as my friend Carl Thompson’s. Others leave me scratching my head, wondering whether they have an opinion of their own, or just rewrite press releases.

One thing is clear. They are brands in their own right, with growing armies of followers and influence. The under 25s are less interested in brands as we would know them, than in becoming brands themselves. The definition of ‘brand’ is changing; someone with 100,000 Instagram followers is a brand whether they produce their own clothing or not.

How the conventional brands adapt and appeal to this fickle, self absorbed Gen Z is going to be a fascinating challenge.