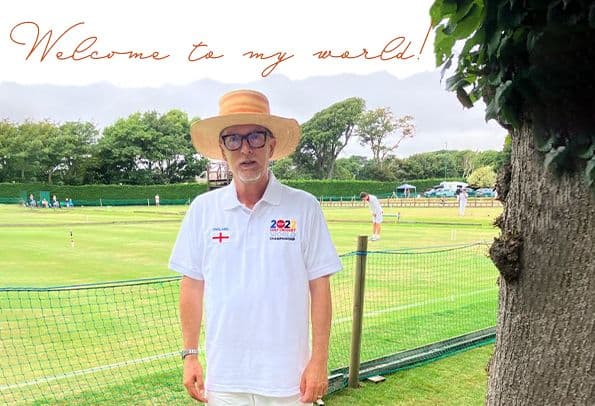 Some of you may know that I'm an avid fan of croquet. I grew up with it on the back lawn, and we had endless fun as a family, with only the vaguest notion of rules. When I settled in South London as an adult, I rediscovered the game, first at a charming tucked away club in Sydenham, and then at Dulwich, where my concept of croquet changed forever. I suddenly realised that this could be a very serious and skilful game indeed, and promptly proceeded to devote an unhealthy amount of time to it over the next twenty years.

Fast forward, and I've just completed my third World Championships, representing England. Contrary to popular imagery, this is a game now dominated by youth; the new Champion is a mere 23 years old.  It's very tactical; and you need to be able to send a ball through a hoop over very long distances where the tolerance between hoop and ball is a tiny 1/32". we all have custom mallets; high-tech things of carbon fibre and aluminium.

Croquet also has a racy past. It burst onto the middle- and upper-class scene in the 1860's and was the first sport that ladies and gentlemen could play together without a chaperone. Imagine such a thing! Tissot painted some very suggestive pictures towards the end of the 19th century, and it all looked very flirty.

If you have a chance, give it a try. It's easier than you think. And no; you're not allowed to stand on your ball while you whack your opponent into the shrubbery..... 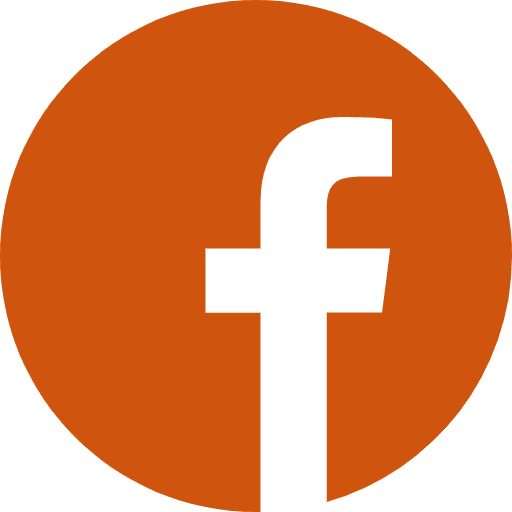 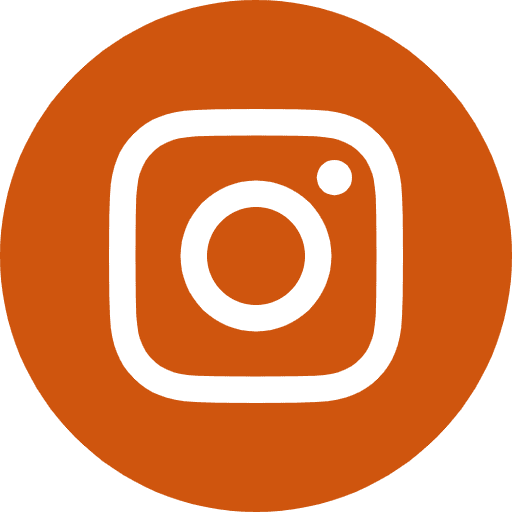 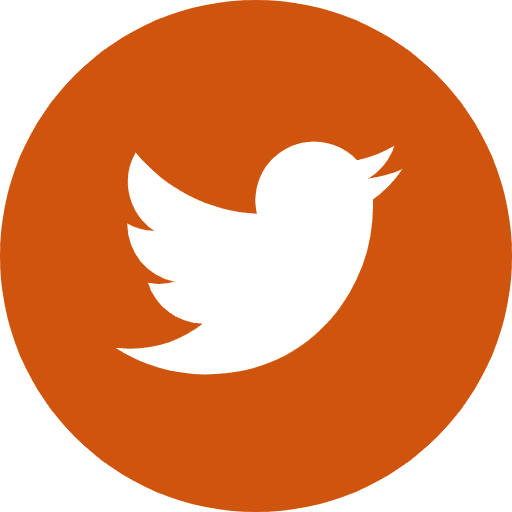